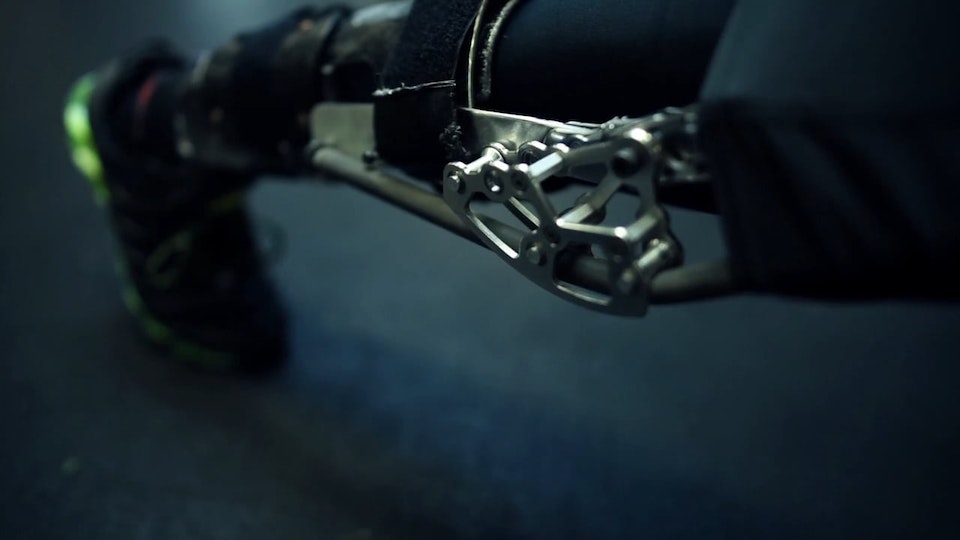 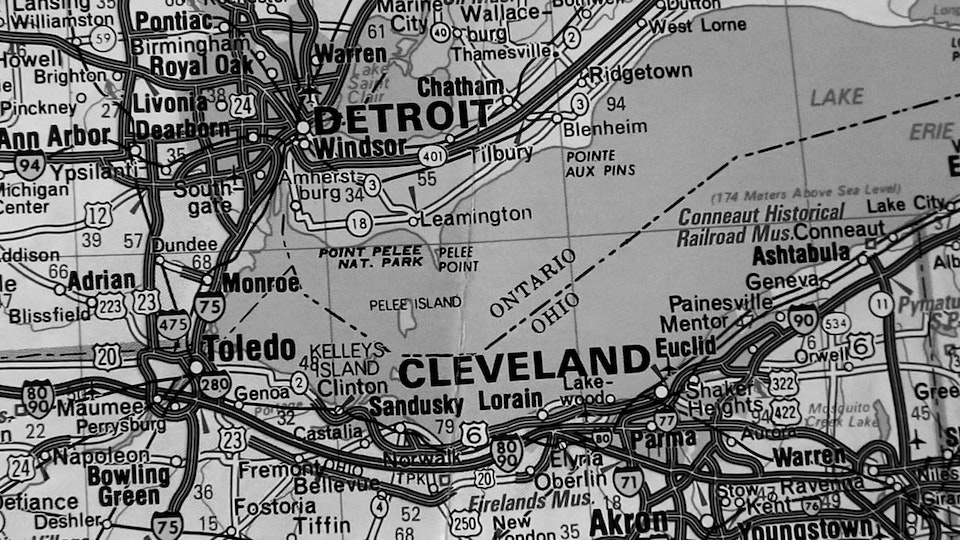 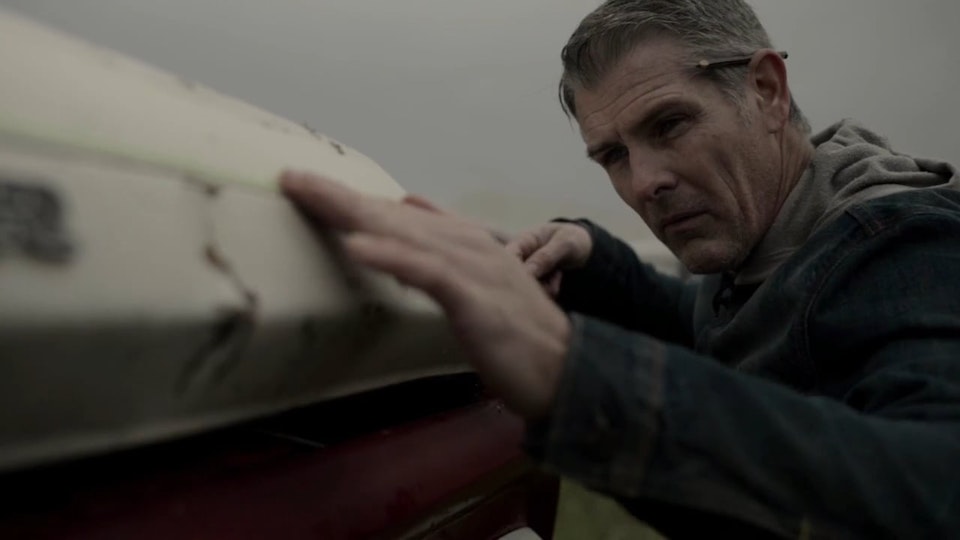 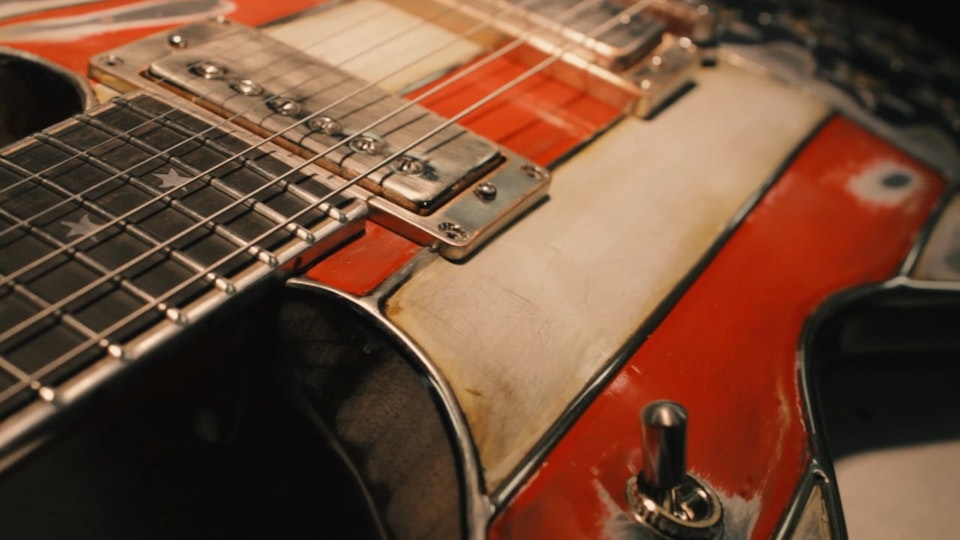 Ron has overseen the production of hundreds of commercials, branded shorts and experiential installations. Notable work includes the Gold Lion and Clio award-winning Mind Your Meds campaign directed by actor/director Eric Stoltz; the Gold Pencil, AICP-NEXT and D&AD Book Award-winning experiential installation Sensorium for Sephora and the fragrance dynasty Firmenich; and video content for the interactive Opera Death & The Powers for MIT.

Ron segued into Executive Producing after a successful career as a line producer and head of production; working at companies @radical media, Crossroads Films, Picrow and Prologue, among others.

Ron continues to provide support to directors, creatives & producers, and their clients, to produce career defining work. He is currently producing and co-directing a feature documentary on Ren & Stimpy.

[Available in the US & UK through Invader]

KIMO has been making both celebrities and non-celebrities alike look more beautiful-ler for 20 years. Starting as a tour photographer, the Hawaiian native has counted Chris Rock, Bon Jovi, Christina Aguilar, Jenna Jameson, Usher, and ZZ Top as his clients.

Since 2015, Kimo has shot motion picture content for a variety of brands including Adidas, Dodge, Starlingear and a long list of specialty whiskeys.

As one half of the LGI COLLECTIVE, Kimo is currently in post-production on his first feature, the documentary Happy Happy Joy Joy – The Ren & Stimpy Story.

His fine art work has been displayed in galleries and art shows in both New York and Los Angeles. His collection Random Elements is a multiple award winner at the prestigious Beverly Hills Art Show.

[Available in the US & UK through Invader]